It is a small, light and inexpensive open source radio platform that typically allows ranges of better than 300m “out of the box” 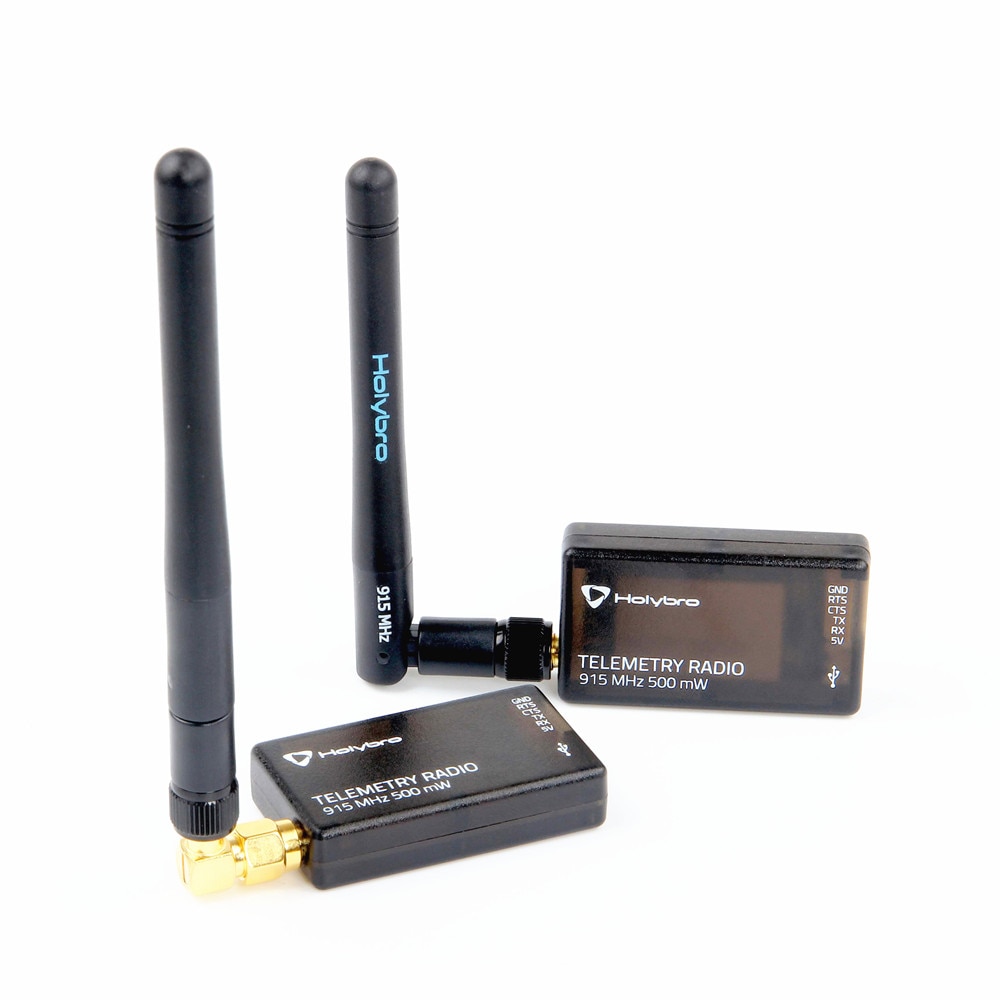 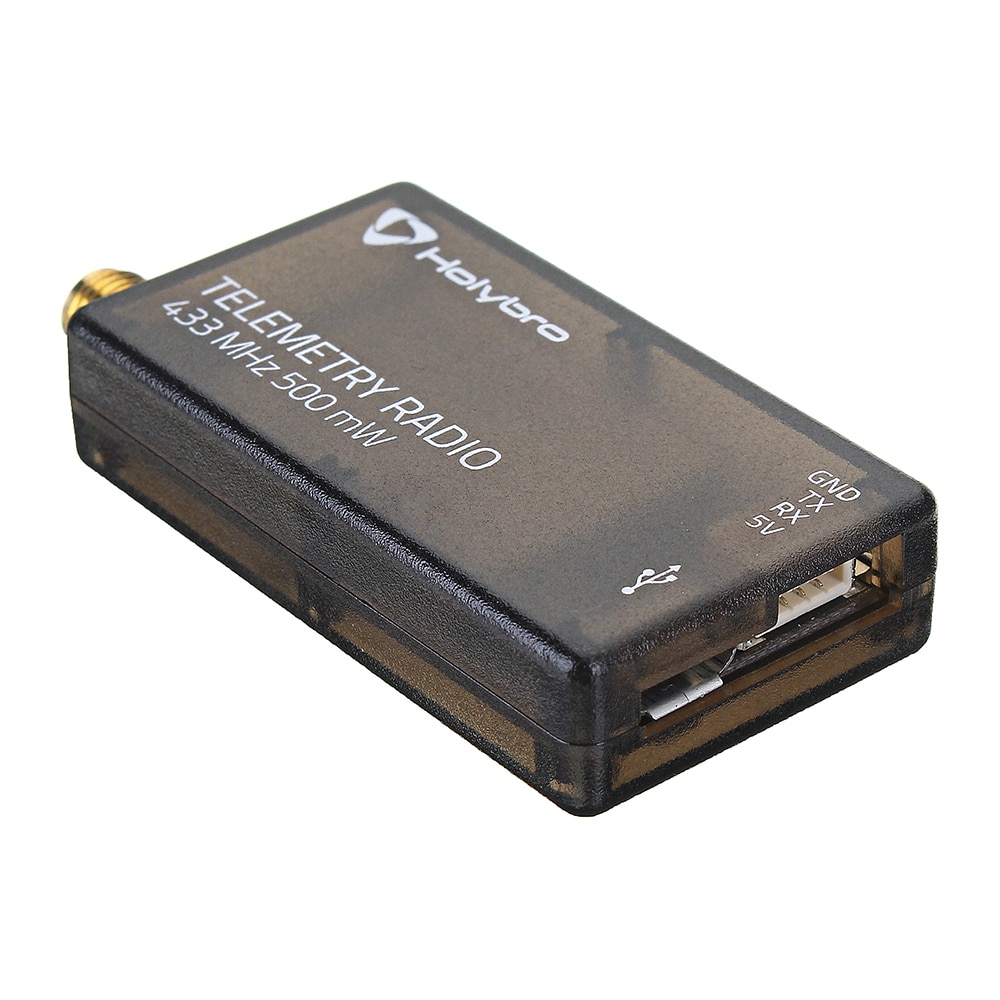 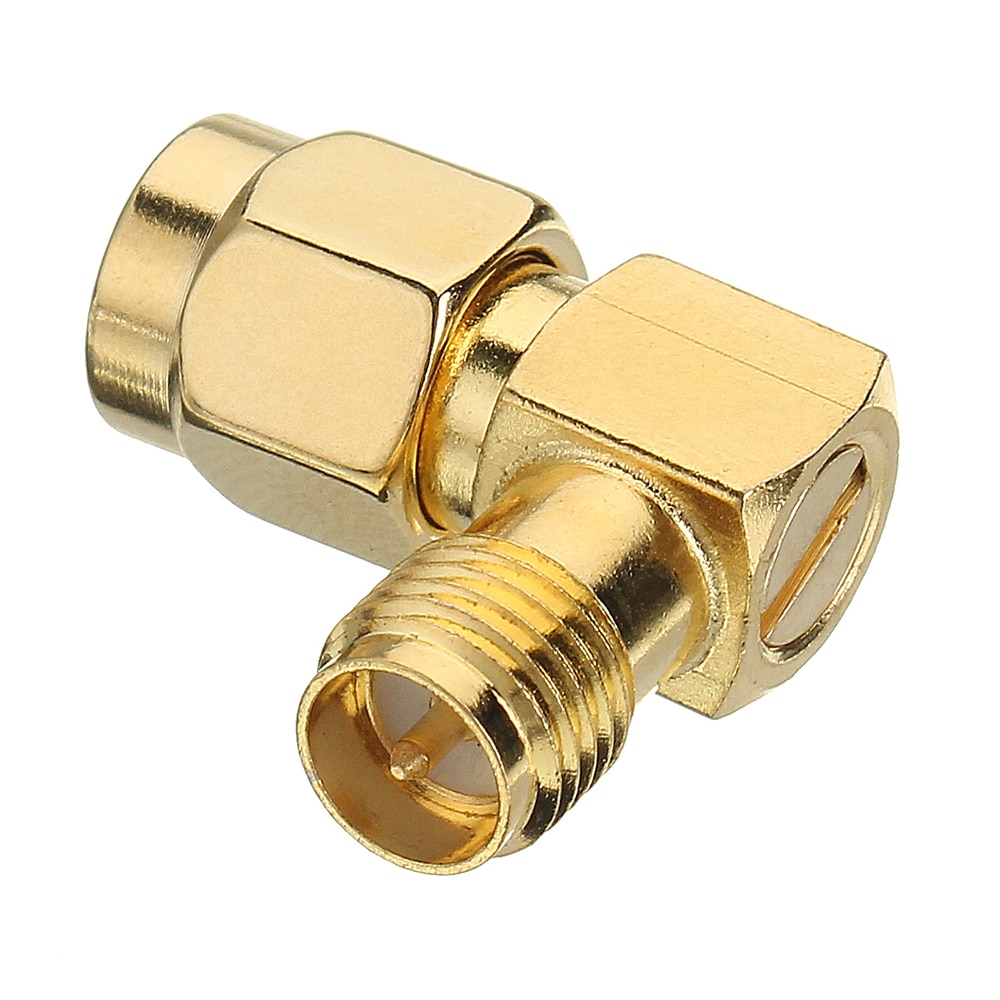 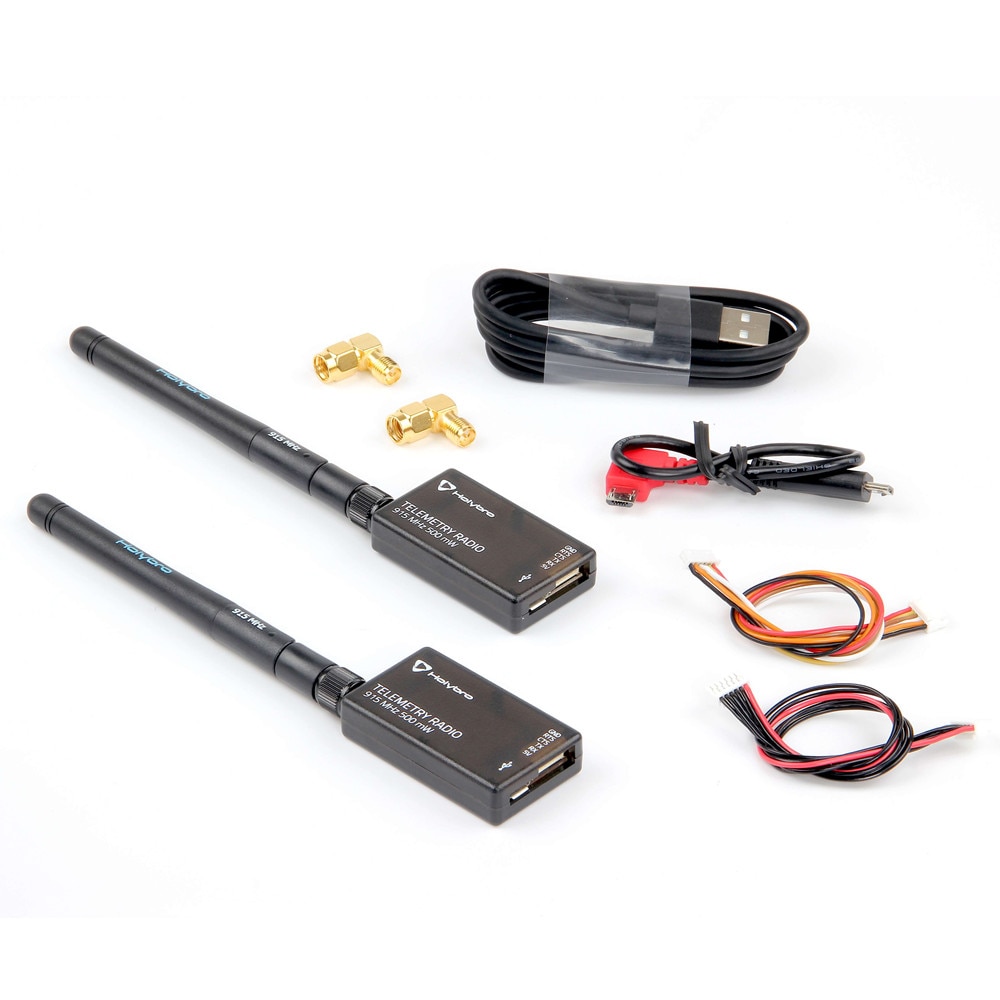 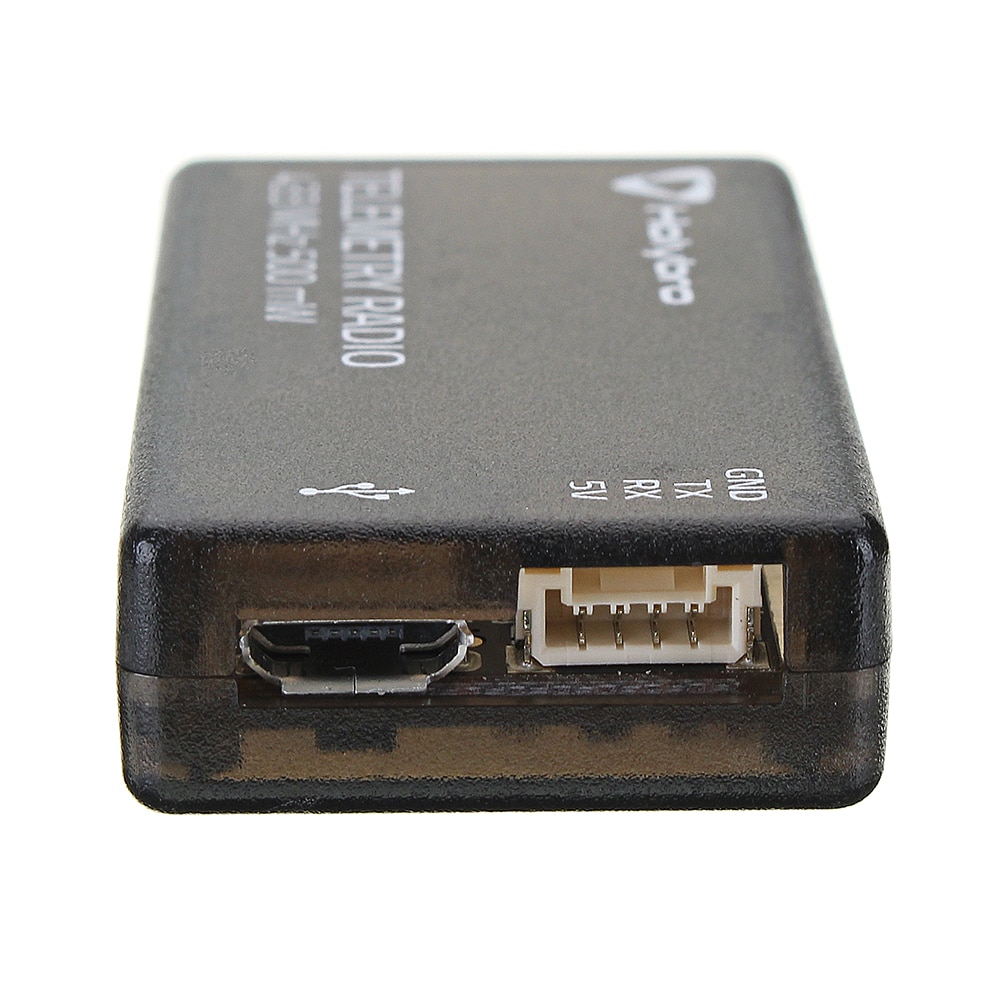 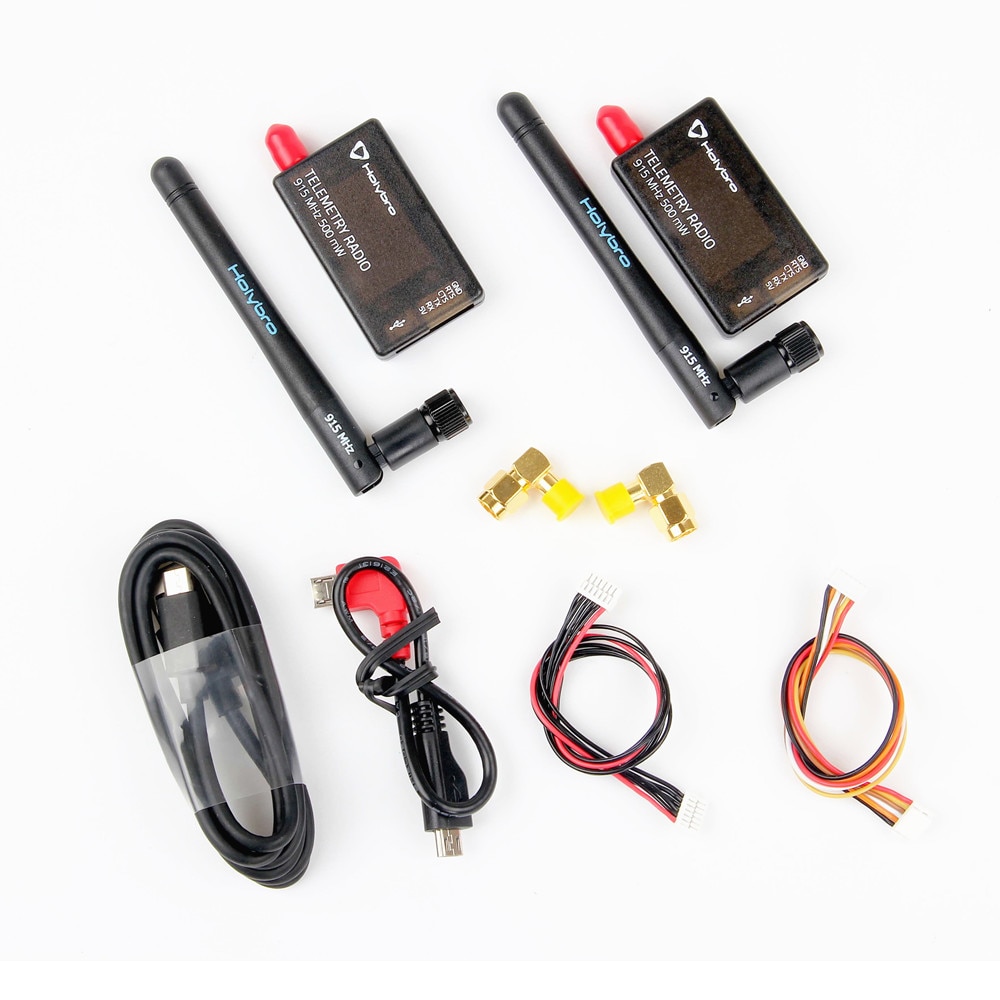